And it did for someone… Let me explain. My wife and I were picking up my sister to go and visit my parents and have lunch. Some friends who currently live in Milan, Italy were in town and were joining us for a visit.

Oh yeah, the fire. So as I am driving towards my sister’s house, I said to Amy “Look at all that smoke. Someone must be burning some trash in their back yard.” Then as we approached closer, it was evident that the smoke was much more than just a backyard burn or something. I noticed that there was smoke coming out of the ridge vents at the rooftop.

I told Amy, “That’s no backyard fire, that house IS on fire!” So I pulled into my sister’s driveway, Amy ran to the house to see if anyone was home and I told my sister to call 911. As she was calling, another couple came upon the scene. The guy and I quickly walked around the back of the house. Cautiously we peered around the back yard. Looking for signs of fire. The smoke was becoming very ominous. We noticed that the back bedroom windows appeared to be blown out and indeed there was fire starting to lick outside the windows up towards the roof eaves.

Long story short. It was then I remembered that I had my camera in the car. I retrieved the camera and began capturing what was becoming a full-blown house fire. The fire department arrived shortly after I started documenting the fire. Even with the quick response, that house was engulfed in flames in less that 25 minutes. And that was with the fire department fighting the fire!

Here are just a few of the images that I captured. Cringe with me as I am sure the owner of the home did when returning to find the devastation to their home. 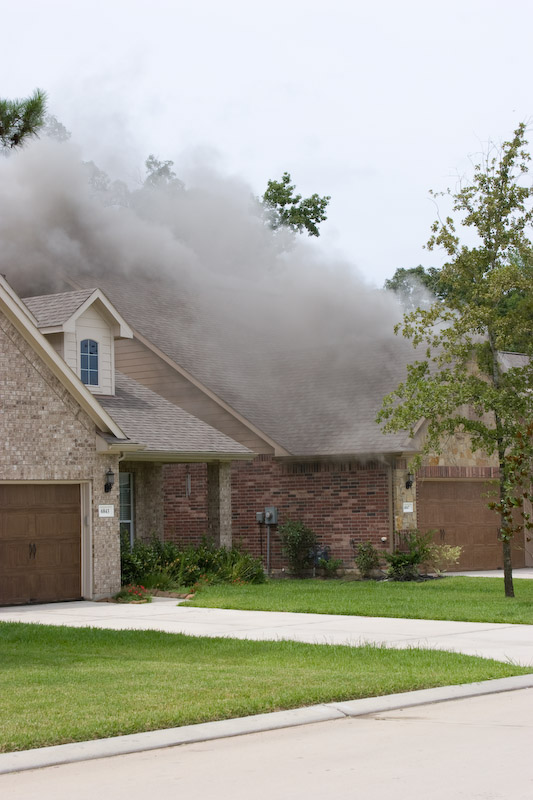 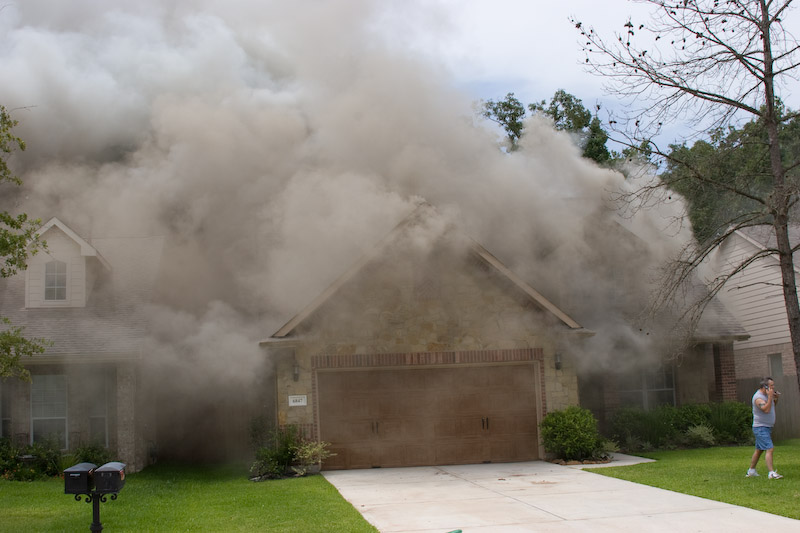 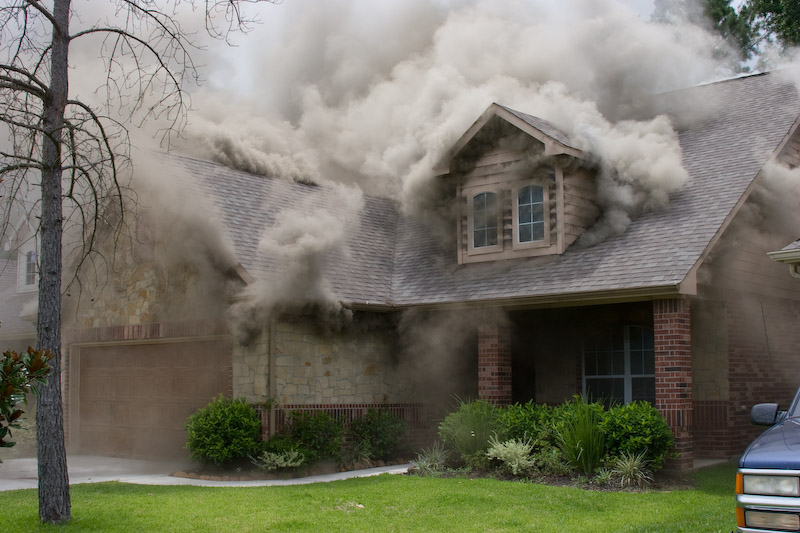 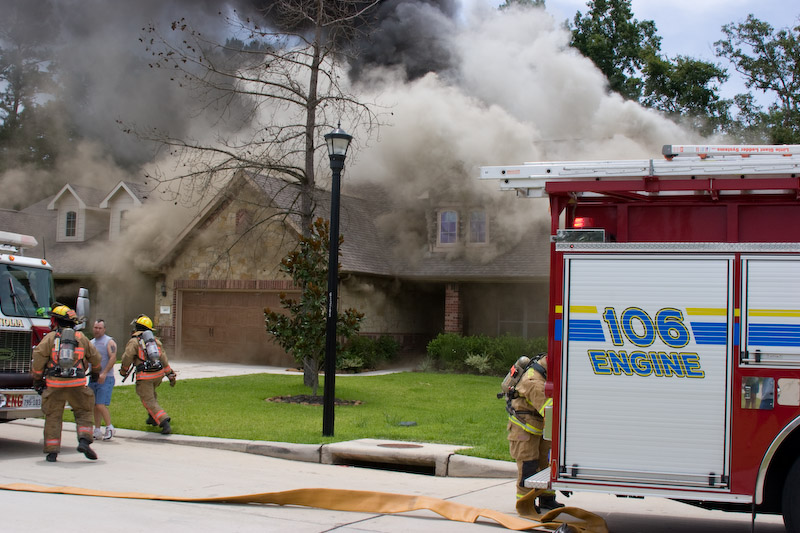 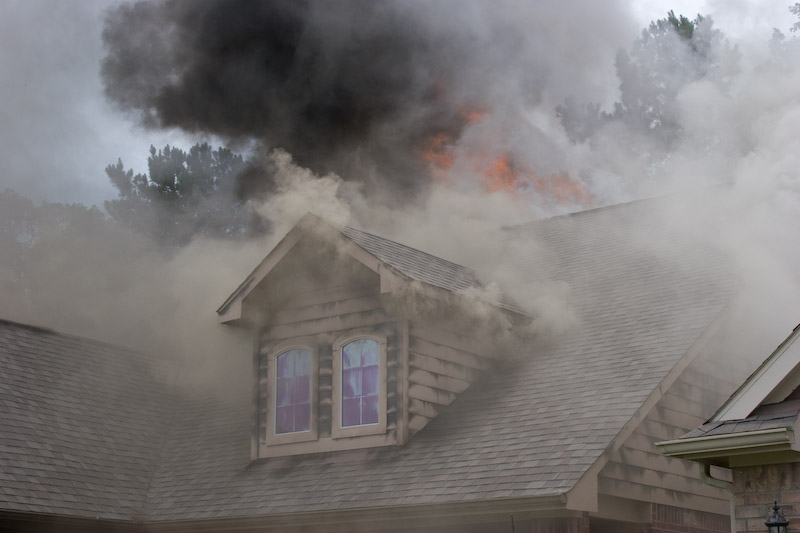 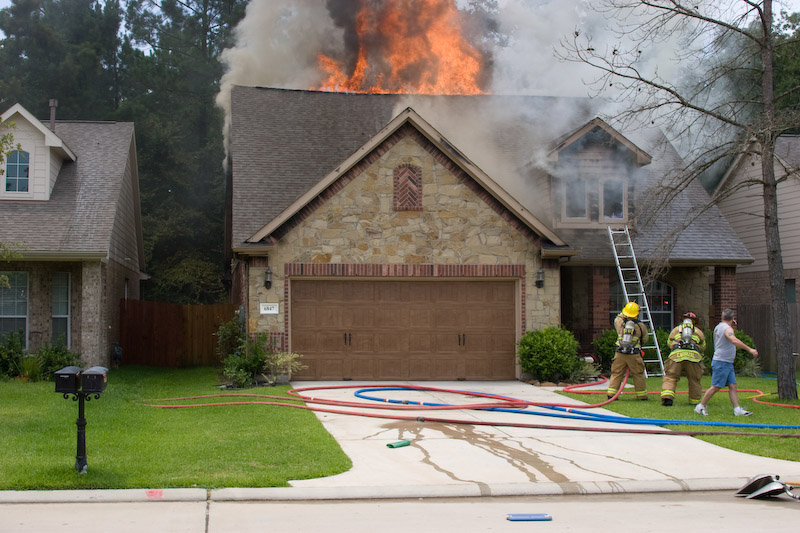 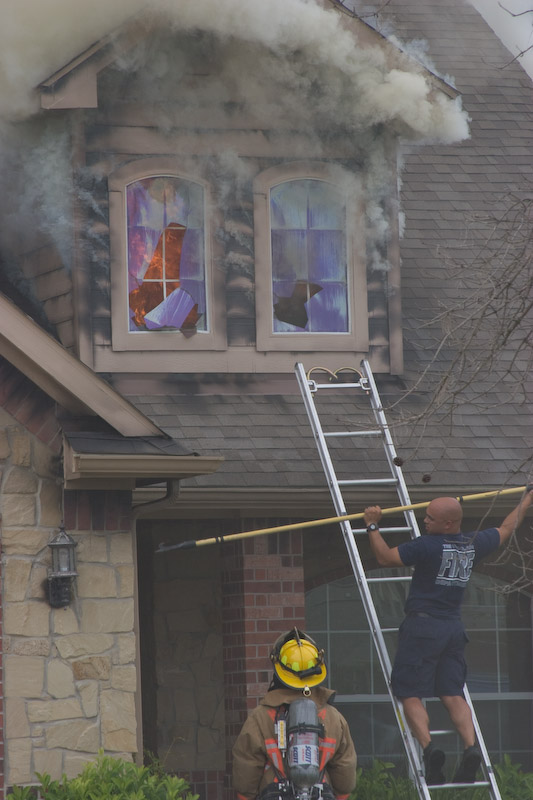 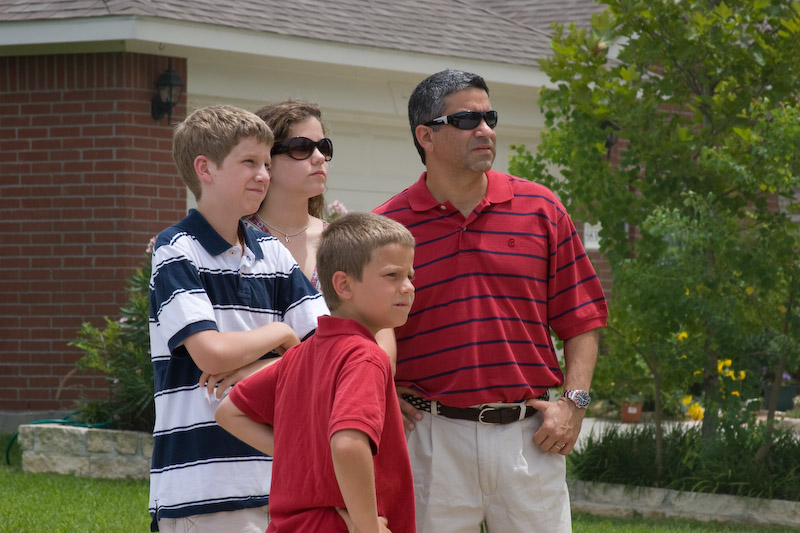 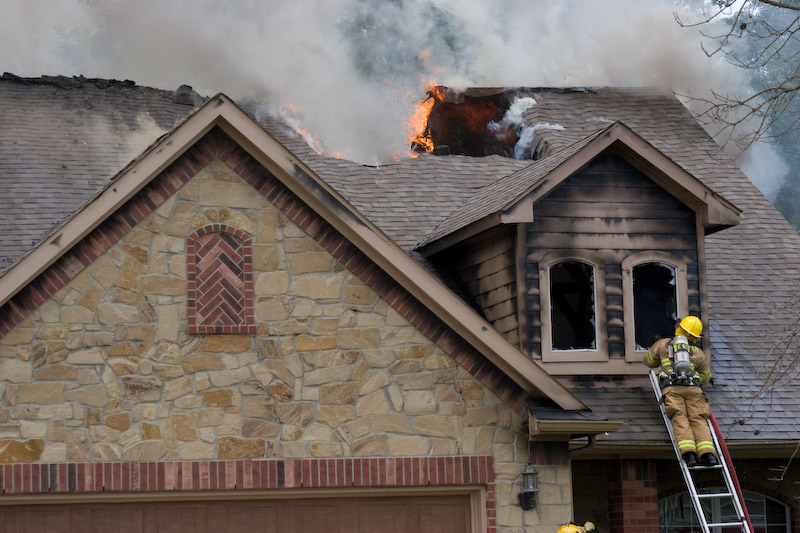 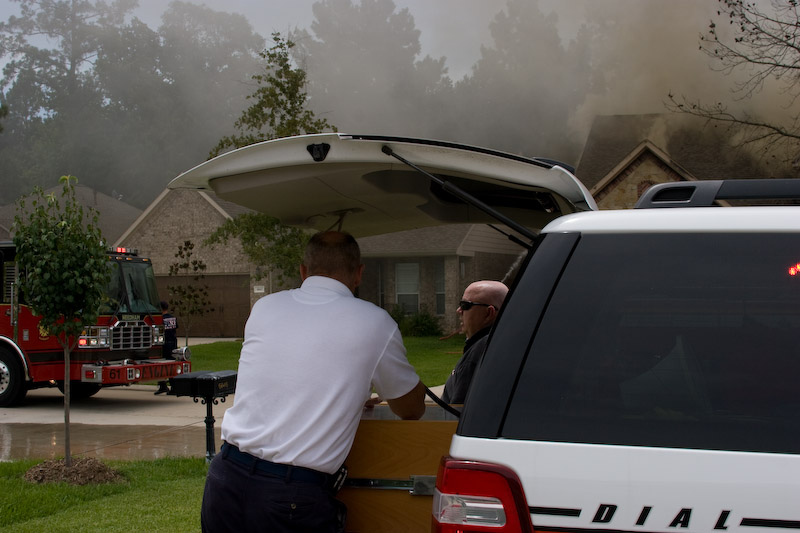 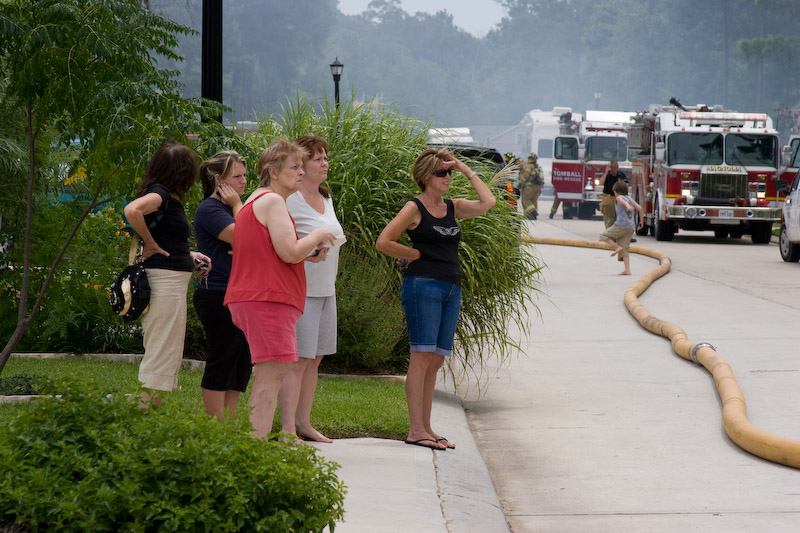 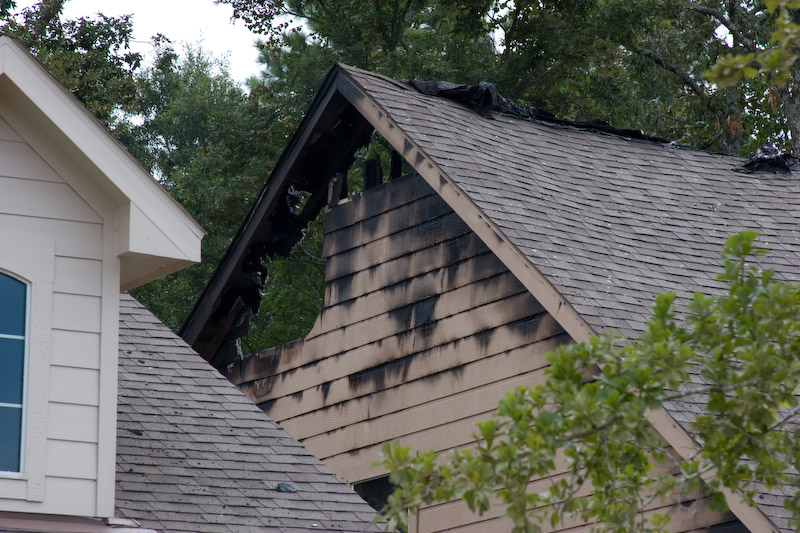 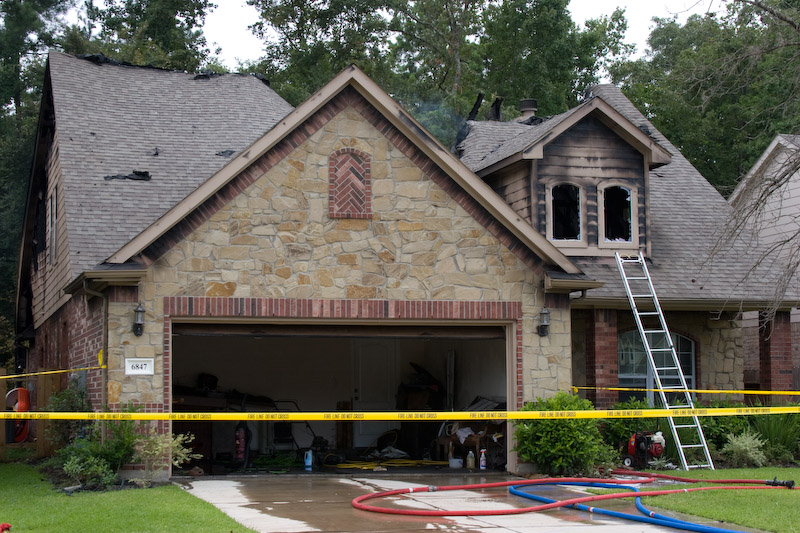 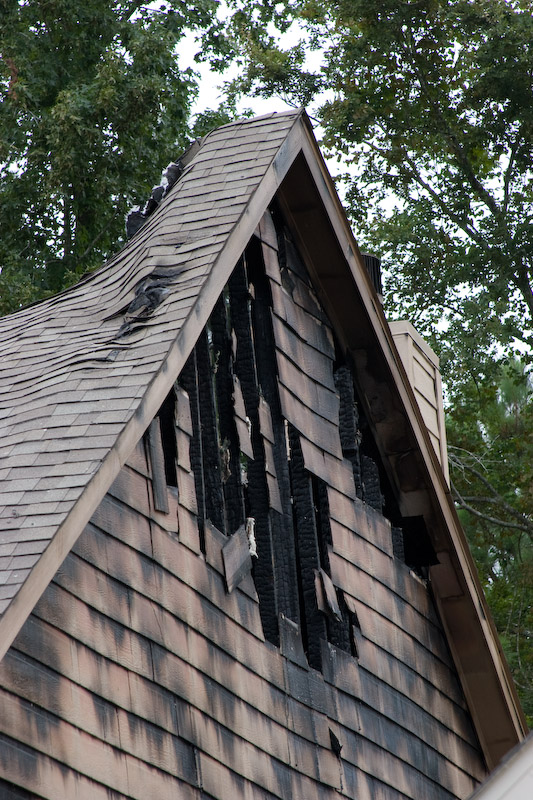 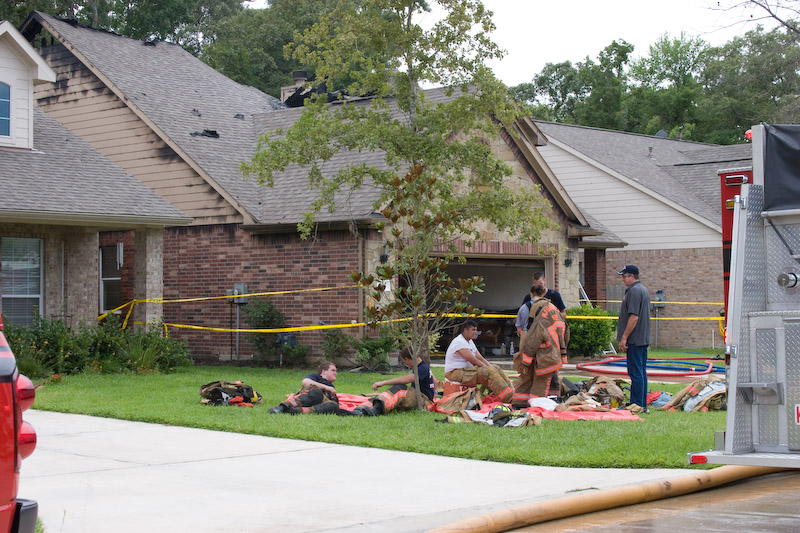 Think good thoughts for the owner of this house as I am sure almost everything was lost.

Take a look around Falcon Photography and visit the gallery to see some of my work. Thank you for visiting.